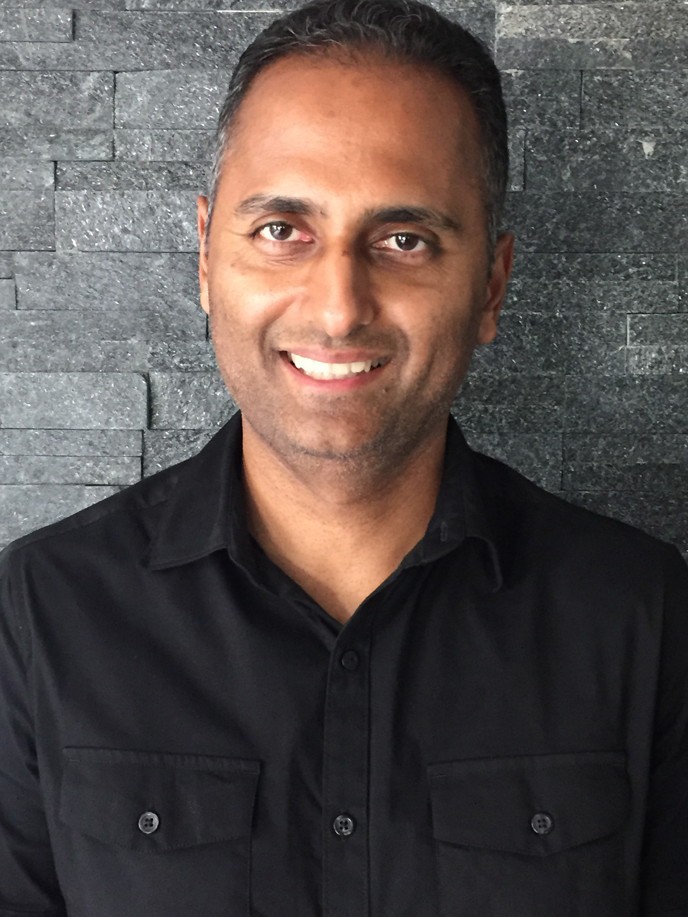 Nick Patel is the owner and President of Kalyan Hospitality. Born in West Bromwich England , but relocating to the United States in 1982, Nick was raised with a strong work ethic and a forward thinking outlook. He finished his higher education at the Virginia Commonwealth School of Pharmacy but always possessed an entrepreneurial spirit.  In 1997, Nick made a bold move with the support of his parents and embarked on his first project, the Sleep Inn hotel located in Richmond, Virginia. The development of the 51 room hotel would lay the roots for what would become one of the most respected hospitality development and management companies in the state of Virginia. Nick’s company continues to grow on two founding principles: Honesty & Integrity. Through his hard work, discipline, and calculated plan for growth, Kalyan Hospitality now owns and operates apartments, student housing, and premiere hotel Brands throughout the United States. 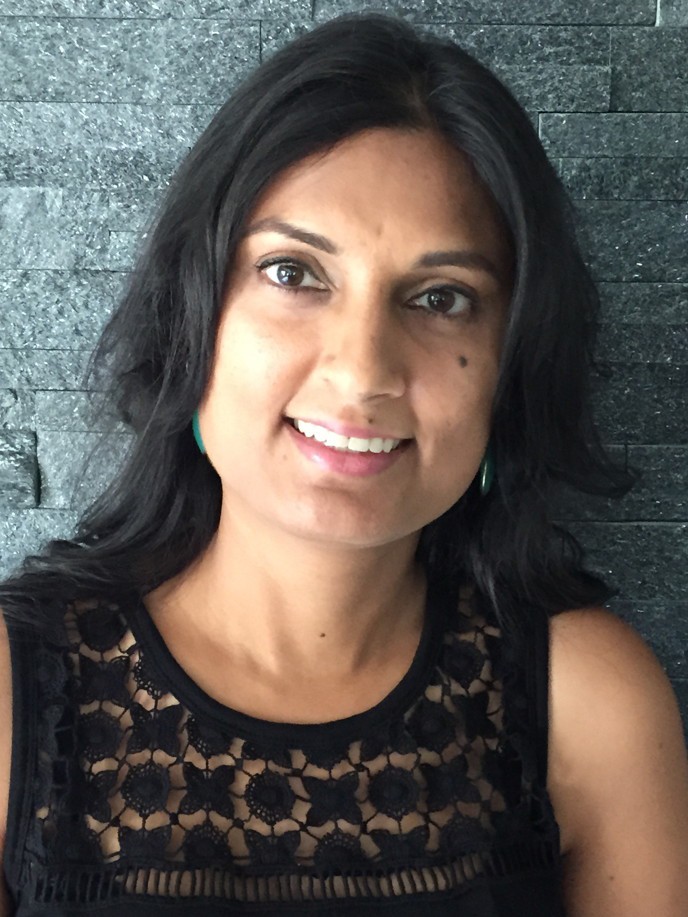 Rita Patel is the Director of Purchasing and Design. Born in India , moving to Montreal Canada as an infant, and finally settling with her family in Southern Illinois, Rita grew up around the hotel business and has always enjoyed the hospitality field. She earned her bachelor degree from Southern Illinois University. With her love of design and savvy procurement skills, she would be instrumental in co-creating what is now  the most respected hospitality development and management companies in the state of Virginia. Rita works closely with designers and Brand representatives to create some of the most vibrant and comforting lodging facilities in the United States 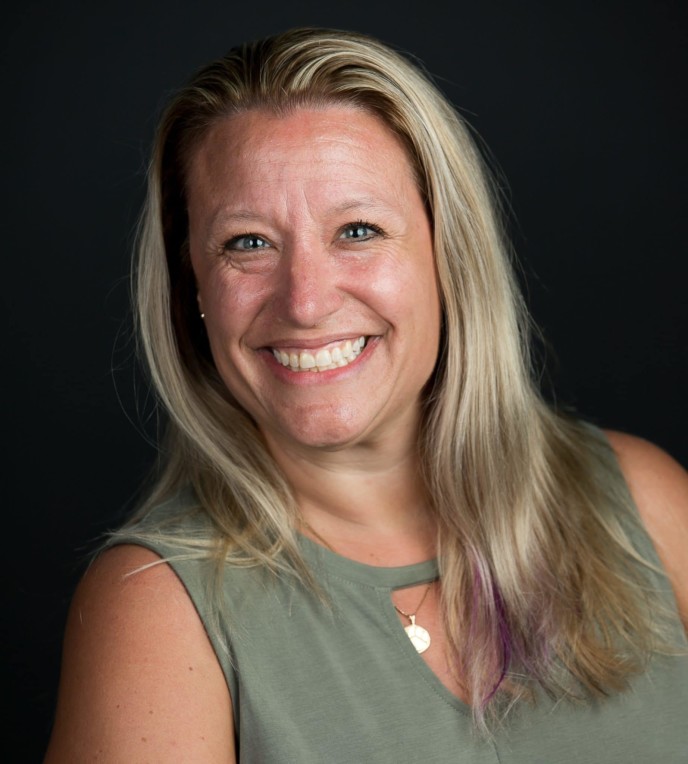 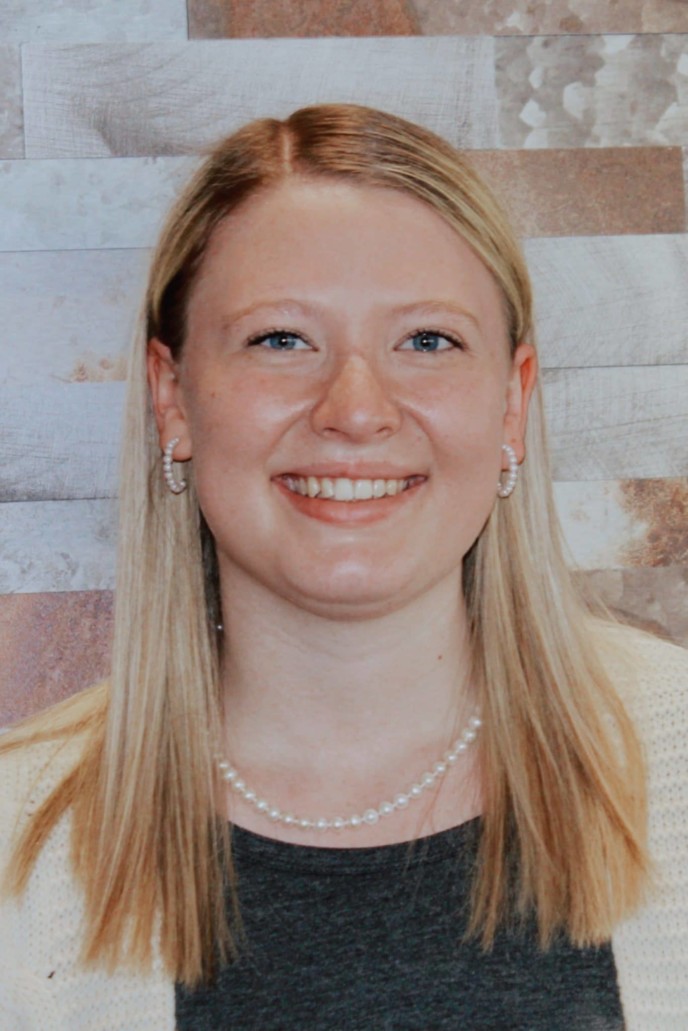 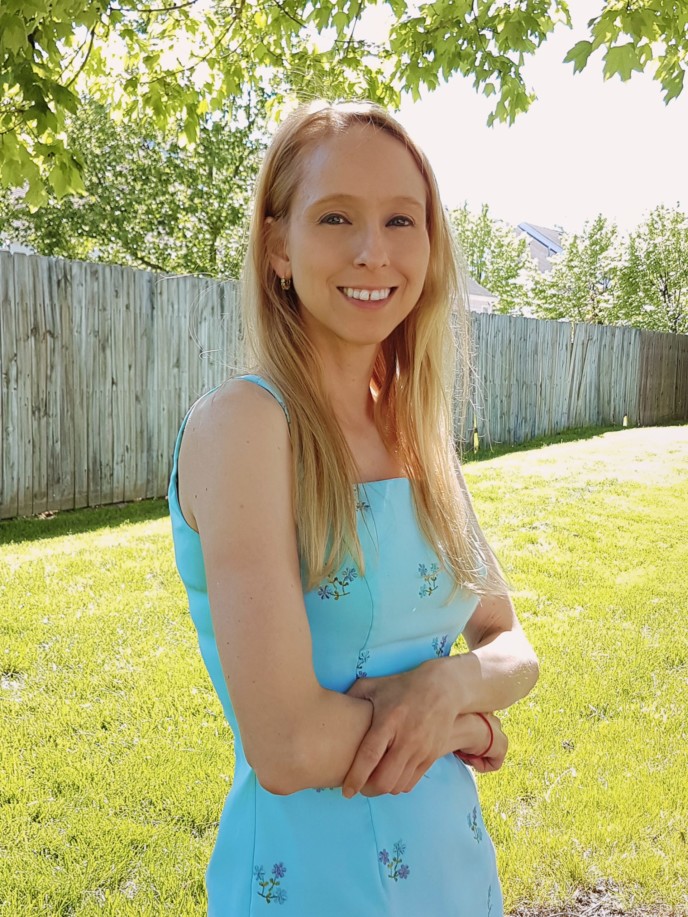 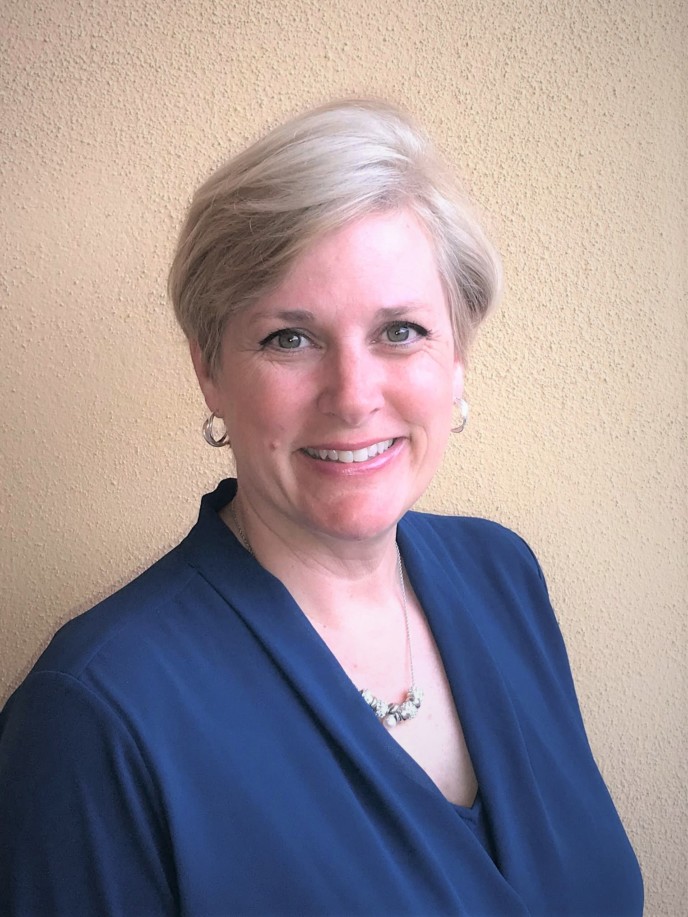 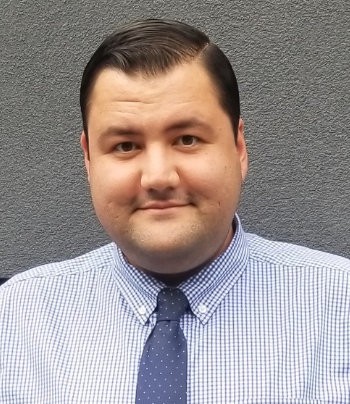 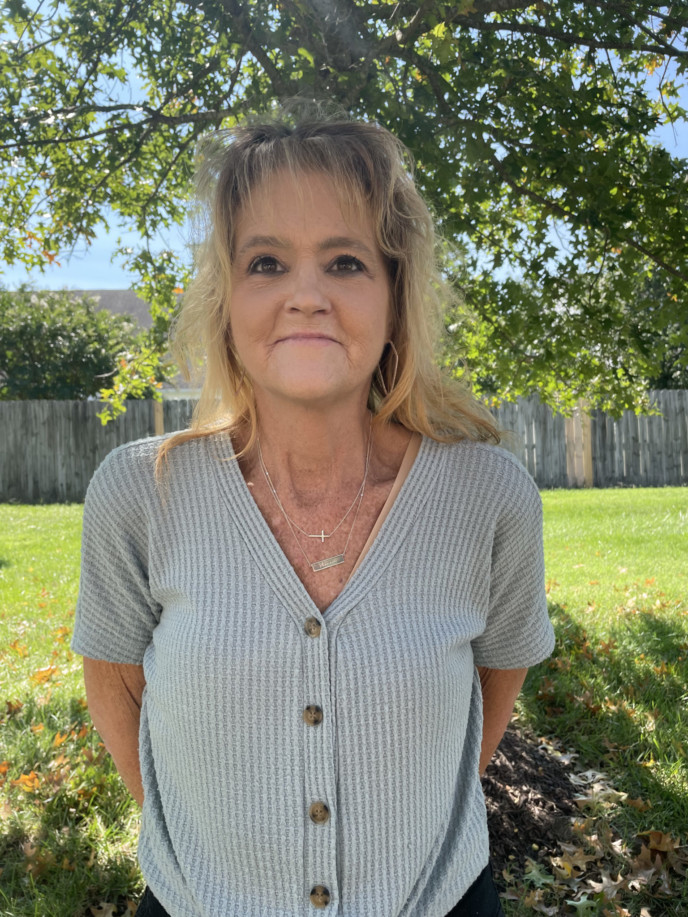 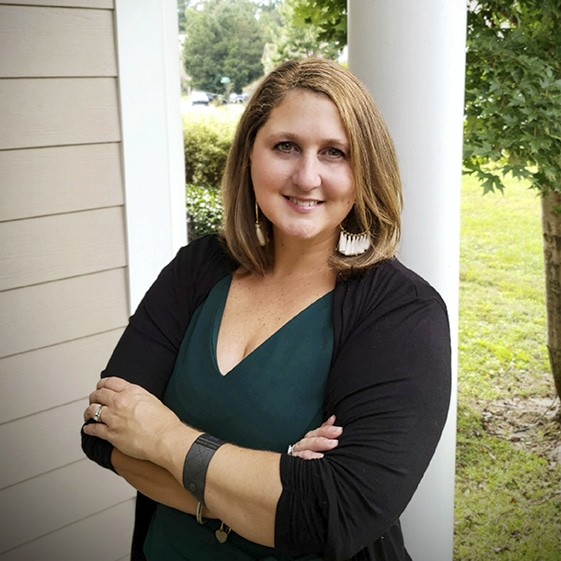 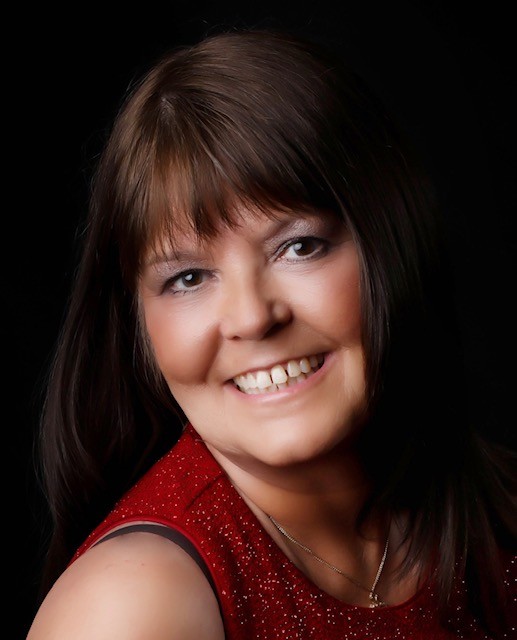 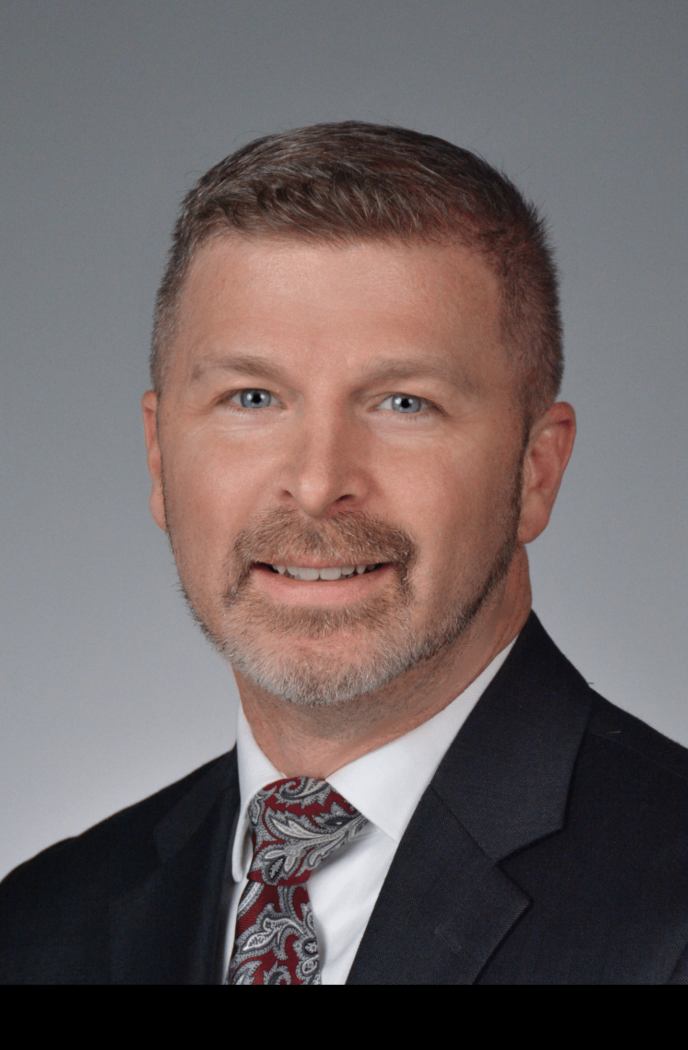 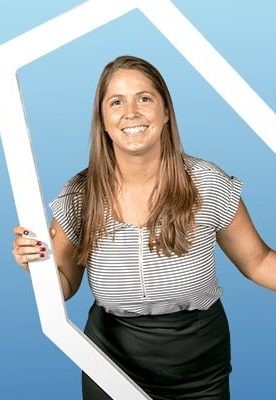 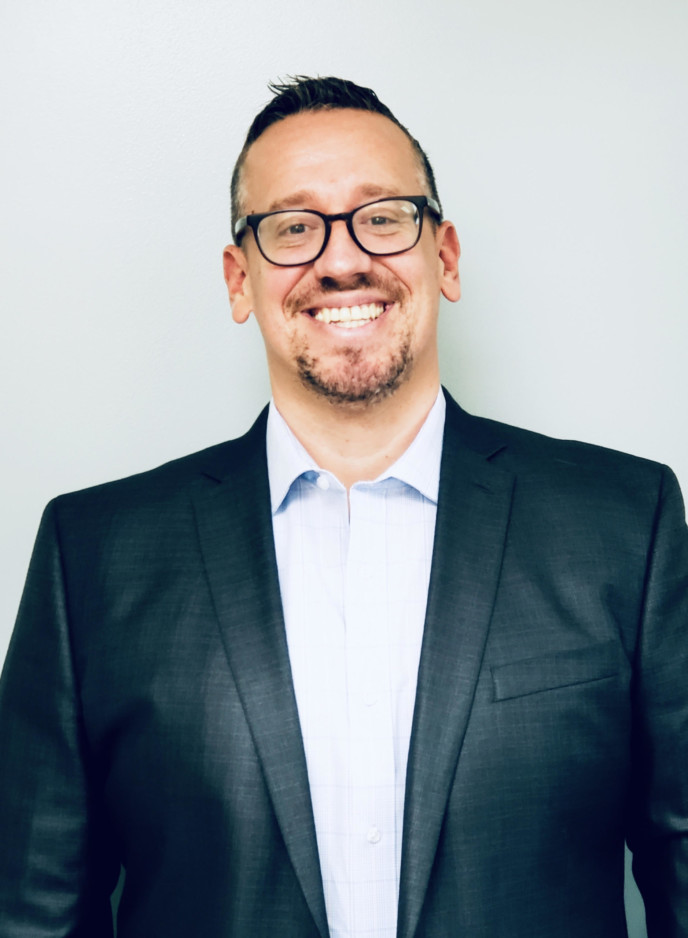 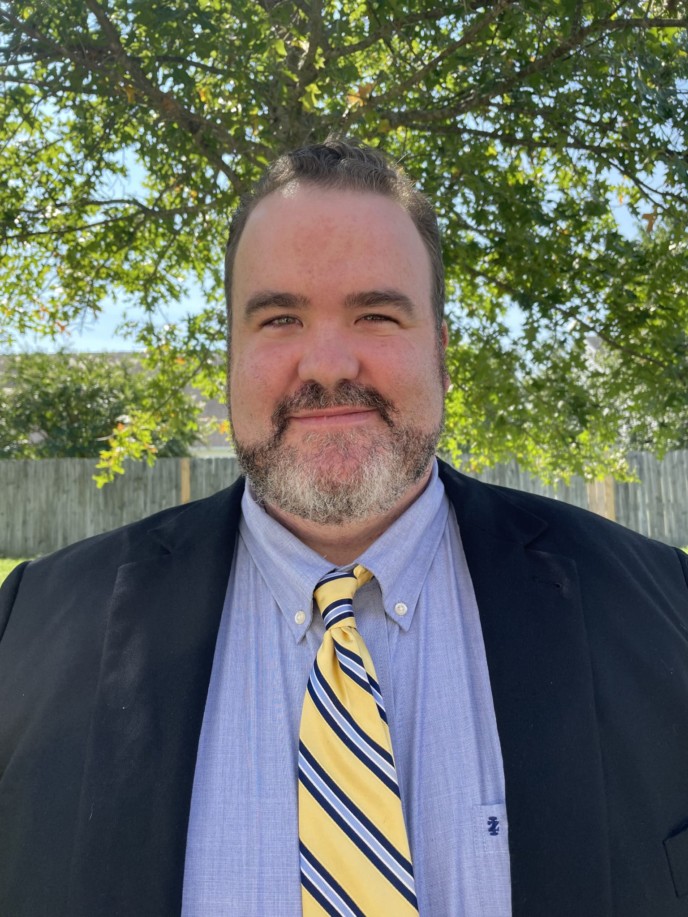